Jordan Butler, a partner in the Las Vegas office practicing litigation and sports immigration, successfully petitioned for a P-1 “international recognition” visa on behalf of professional tennis player Dia Evtimova.  USCIS granted the maximum initial five-year period requested without a request for evidence (RFE). The P-1 classification applies to TO athletes coming into the U.S. temporarily to perform at a specific athletic competition at an internationally recognized level of performance.

Ms. Evtimova is a professional tennis player from Bulgaria competing on the WTA and ITF Tour.  As an amateur, Ms. Evitmova was a top international junior player ranked No. 1 in Europe ahead of the likes of Maria Sharapova.  Ms. Evtimova’s professional career includes appearances at the sport’s grand slams; numerous nominations to Bulgaria’s Fed Cup Team, where her 15 international victories ranks her second all-time in the country; and, several ITF titles in singles and doubles.

The P-1 visa will allow Ms. Evtimova to now train and reside in the U.S. while continuing to compete on tour and in U.S.-based professional tournaments. 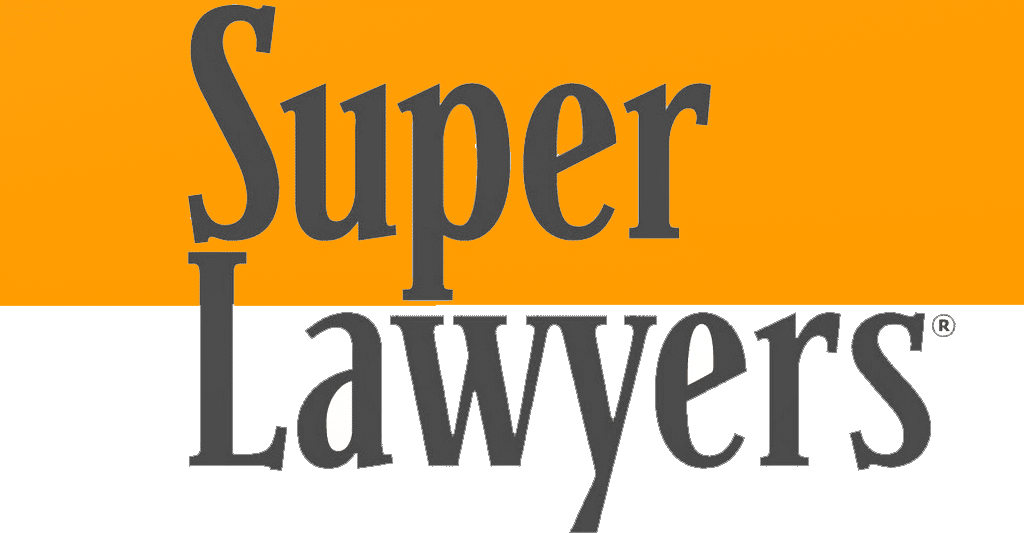